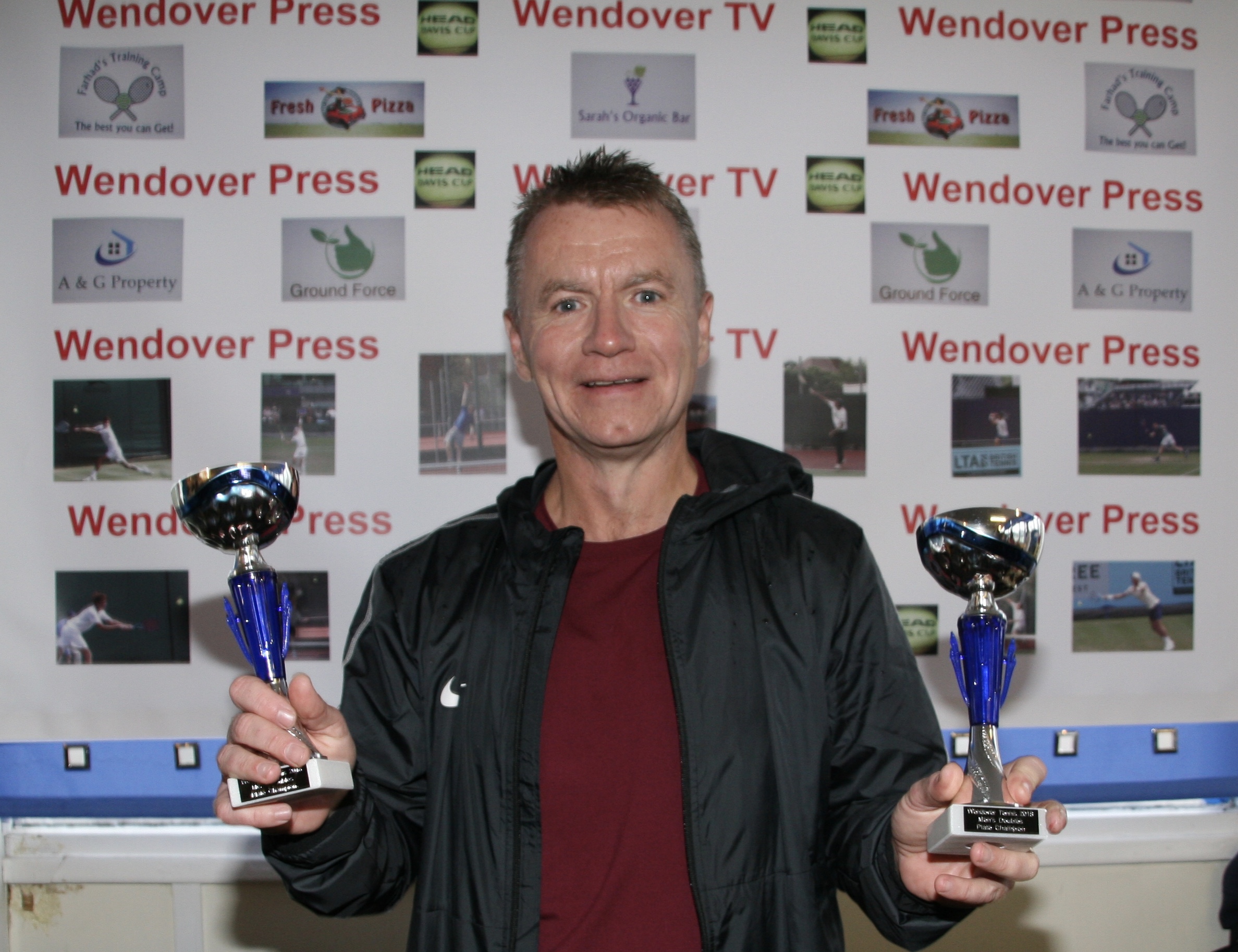 Ian has been a member since 1983 and has served on the club's committee over a number of years. Ian still enjoys playing tennis in our Men's and Vets teams both in Kent and North Kent. He also captains our Men's 3 North Kent Team. 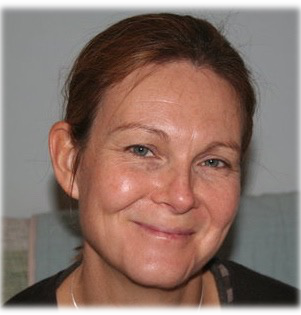 Liz has been a playing member of Wendover Tennis Club, along with her three children for over 20 years. She initially joined the committee as the Ladies Captain, then became Vice Chair and then Chair from 2015 until 2018. As a committed member of the Bromley tennis community, Liz proactively involves herself in the development of the club, securing funding from the LTA for court resurfacing, as well as ensuring that the club continues to offer our members a safe, fun and inclusive environment in which to play tennis, meet people and socialise.
Recently Liz became a trustee of the Wendover Tennis Club Society and continues to an active playing member.

Joe has been playing at Bromley Wendover for the past 30 years starting as a junior and now representing the club at senior level. He continues to play tennis at a high standard and was part of the succesful Kent County Men's Over 35 team that were crowned National Champions in July 2019.
He has taken on a number of roles on the committe in the past, and has been in charge of the finances of the club for the last 7 years. 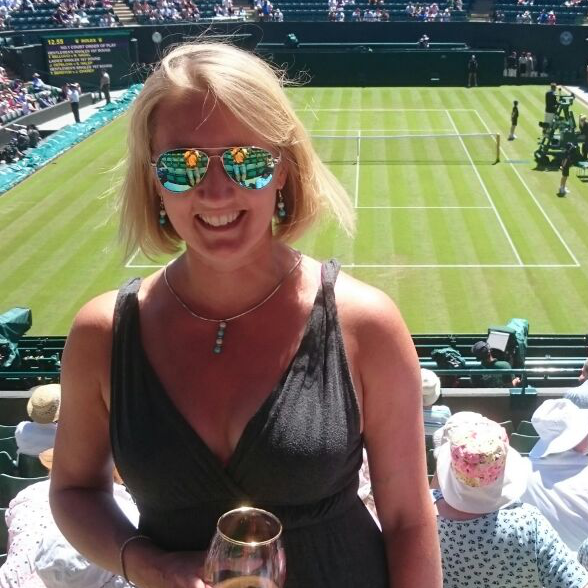 Georgina lives in Bromley and has her own HR Consultancy business. She took up tennis 9 years ago at South Hill Woods and joined Wendover in 2014. She loves playing Ladies doubles and Mixed doubles and has also been known to take part in the ladies singles in the Aegon tournament. As Ladies Captain, she coordinates the teams, looks for players and encourages people to take part by organising practice sessions and help to run club tournaments. 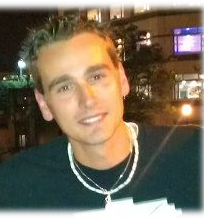 Raphael lives in West Wickham but grew up in Avignon, France. He started playing tennis as a teenager and moved to the UK 16 years ago. Raph has been a member since 2013 and coordinates all mens’ tennis teams and ensures that players from all levels take part. He also organises men’s practice sessions on a regular basis which are both social and competitive. Raph also organises regular social tennis events such as american tournaments, the annual wendover club tournament in order to have members playing as much tennis as possible. 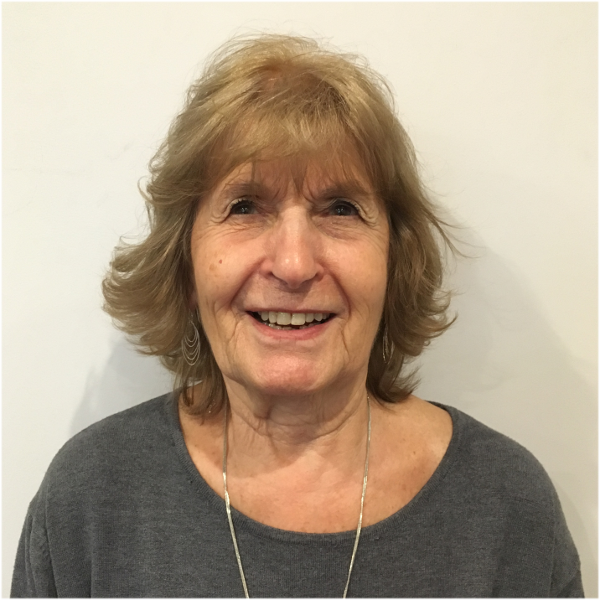 Val has been a member since 1976 and has served on the committee for 36 years. In this time, she has been Ladies captain, Treasurer and Membership secretary. Val represented Wendover on Bromley Sports Council and Sport England committees in order to obtain lottery funding for the club. She assisted Colin in obtaining licence from LBB and the police for the club to operate its 1st bar. Val arranged and oversaw internal improvements to the clubhouse and ran the bar and social events for the club for many years alongside her daughter Jackie. Val still enjoys playing tennis and is part of the Ladies 3 team.

Farhad brings a wealth of experience to the club from over 20 years of coaching having qualified at the tender age of eighteen.

His love of tennis began as a junior spending every spare minute on the courts and his hard work and dedication paid off when his tennis abilities won him a full scholarship to attend an NCAA Division I university in the United States. He was captain of the World Group II Davis Cup team in 1999/2000 with singles wins to take the team through to the semi-final stages and has also competed on the ITF tennis circuit with numerous wins over world-ranked players.